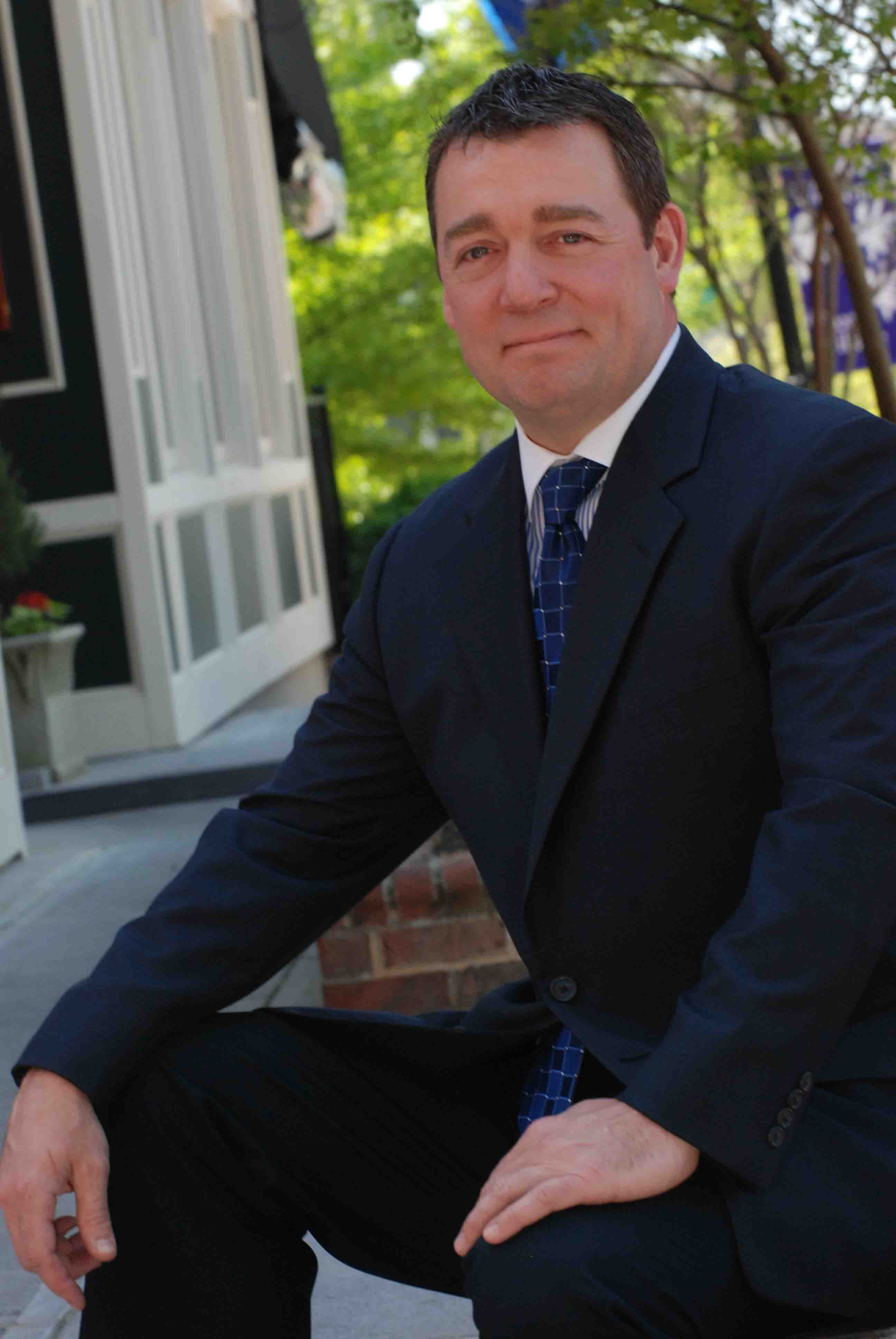 NATIONAL BOARD CERTIFICATES OF ATTAINMENT:

Dr. Curtis and his wife Allison moved to South Carolina in 1990 and opened his first chiropractic office in downtown Rock Hill.  Dr. and Mrs. Curtis have two children, Elisabeth and Sam who were both Dean’s List students and Life Scholarship recipients.  Elisabeth graduated from the College of Charleston with a B.S. in biology and a B.A. in psychology and a minor in neuroscience and is a 7th grade science teacher while pursuing a Master’s Degree in Educational Leadership at The Citadel.  Sam has a B.S. from Coastal Carolina University and a Master’s Degree from the Citadel Graduate College in Health, Exercise and Sports Science and is currently pursuing a Doctor of Chiropractic degree at Life University.

In 2006, Dr. Curtis sold his four chiropractic and medical practices and took a two year sabbatical to devote more time to his family.  In 2008 he ended his mini-retirement to practice chiropractic again in Fort Mill, SC.  His hobbies include beekeeping, sustainable farming, scuba diving, riding motorcycles and wrestling.