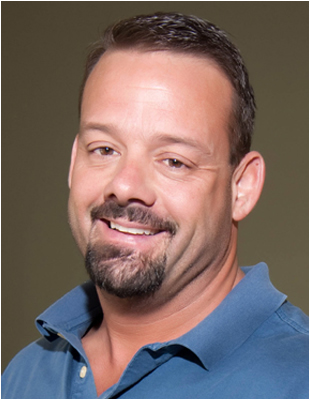 Dr. Marcus Pierce is a graduate of Sherman College of Chiropractic in Spartanburg and also has a B.S. in biology from the University of North Carolina in Charlotte.

He injured his back while playing football in high school. After minimal results with anti-inflammatory drugs and pain medications, his father took him for chiropractic care.  Within a few chiropractic adjustments he was back in the game and playing at a higher level of performance and abiity than he was prior to the back injury.

Dr. Pierce graduated from chiropractic college in Sept 2002. He owned and operated Pierce Family Chiropractic in Marshville, NC from then until 2008 when he moved his family and practice to Monroe, NC.  In 2015 he combined forces with several other medical practitioners to form Infinite Wellness of the Carolinas and expand services to the community.

A devoted father of two, family is a high priority for Dr. Pierce.  His son Marcus is a wrestler and his daughter Taylor is an avid rider with Western Pleasure horse competitions, both of which are physically demanding on the body and chiropractic helps them with peak performance.  He loves to adjust animals as well as humans, and increased performance is a better measurement than pain since horses and dogs can verbalize where it hurts.

He is active in the community and civic memberships include Lion’s Club, board member of Beaver Lane Volunteer Fire Dept, Union County Chamber of Commerce and North Carolina Chiropractic Association.